Bob Quinn, DAOM, L.Ac. has been a full-time Associate Professor of Chinese Medicine at National University of Natural Medicine in Portland since 2009; before that, he taught and supervised at the Oregon College of Oriental Medicine. He first entered acupuncture practice in 1998 with a master’s degree from OCOM, and later returned to earn his doctoral degree in Chinese Medicine in 2008.

Since 1999, Bob has been studying various Japanese styles of acupuncture, bodywork, and moxibustion. He has published many articles in his field, as well as book reviews and interviews with noted authorities. In his practice Bob is committed to the gentle approaches developed in Japan; he finds in these styles a good match for patients suffering from chronic illness, and he enjoys the challenge of helping these patients recover. He has studied shiatsu, traditional Thai massage, Sotai, and qigong tuina. His style of acupuncture is informed by all these studies in bodywork, giving him a very gentle, hands-on approach. At the end of a treatment, his goal is for a patient to feel renewed and transformed in mind and body. 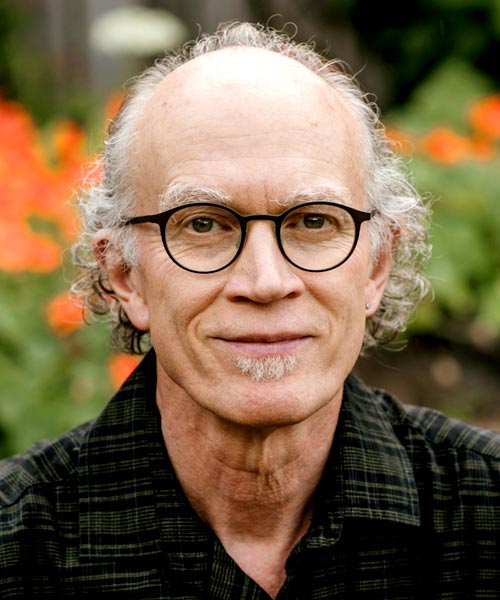 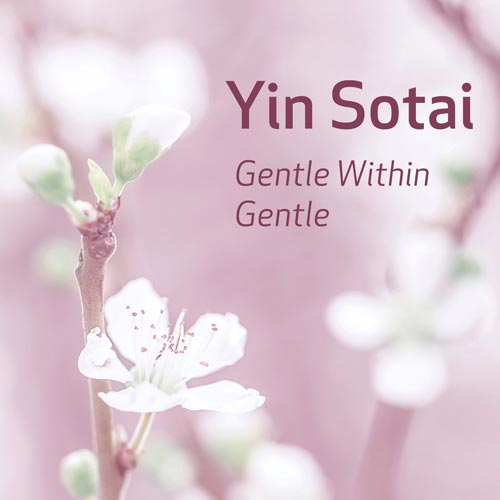