Dr. Saeks became interested in Traditional Chinese Medicine (TCM) in 1975, and spent many years learning on his own about this multidisciplinary field. When he and his family moved to Portland, Oregon, in 2000, he enrolled in the Oregon College of Oriental Medicine where he completed his formal training in TCM. Prior to that he received his PhD in Clinical Psychology and completed a 2 year Postdoctoral Internship at the Menninger Clinic, where he worked on staff for an additional 10 years.

Steve’s initial interest in TCM was in traumatology — the understanding and treatment of physical injuries — and sports medicine. Over the years he expanded his study of TCM to explore the role it could play in the treatment of stress, addictive behaviors, and other psychological conditions. In his practice, he still does traditional individual psychotherapy, TCM, and in certain situations, he integrates acupuncture into his psychotherapy process for issues such as depression, insomnia, anxiety and trauma. Throughout his professional career, Steve has taught at a number of medical institutions and universities. as well as international conferences on group and individual treatment approaches. 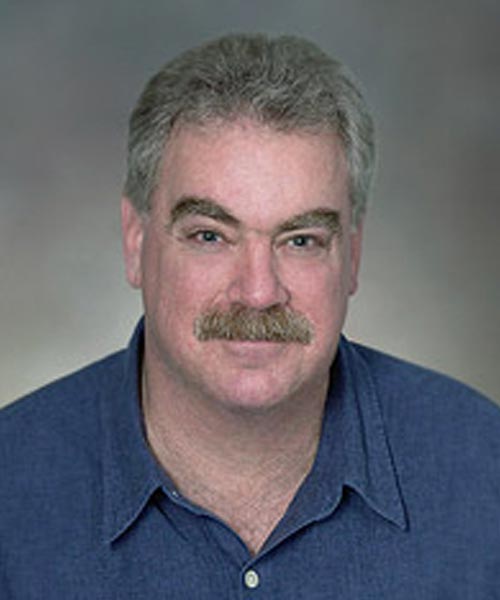 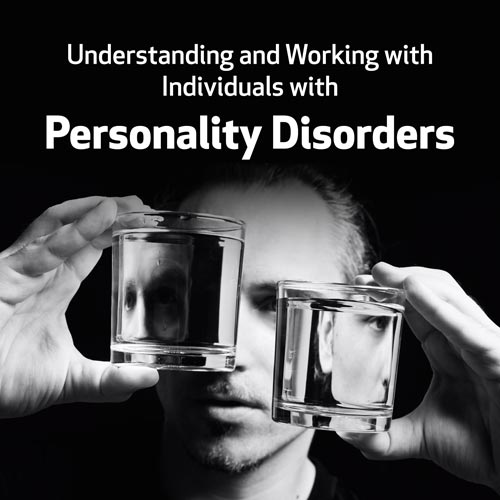