Toby received his undergraduate degree in Food Science from the California Polytechnic State University at San Luis Obispo. He began studying Chinese medicine in 1997 with Sunim Doam, a Korean monk trained in the Saam tradition. He earned his master's degree in Traditional Chinese Medicine in 2002 upon completion of training at the American College of Traditional Chinese Medicine in San Francisco and Chengdu University in China.

During his four years of training in San Francisco, he interned with the prominent acupuncturist Dr. Angela Wu and learned to apply the lofty theories he was studying in school into the pragmatic setting of a busy clinic. In 2013, he developed the Chinese Nutritional Strategies app to provide digital access to the wealth of Chinese dietary wisdom. In 2016, he completed a PhD in Classical Chinese Medicine under the guidance of 88th generation Daoist priest Jeffery Yuen. In 2021, he developed the Chinese Medical Characters app to enable direct access to foundational Chinese medical terms and concepts.

His current focus is on sharing his 25 years of clinical experience with the Saam tradition. 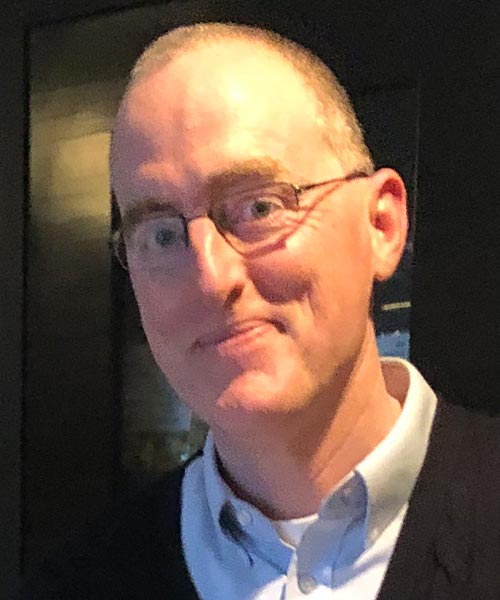 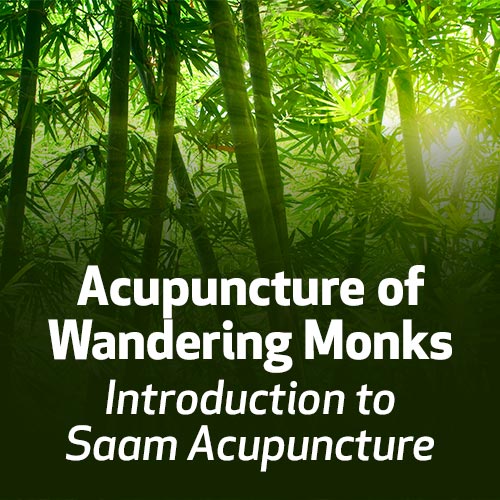