In 1983, after a 3-year Course in Acupuncture in Milan, Elisa attended the Training Course of TCM in Beijing. She went back to China 7 more times gaining clinical experience in the TCM Departments of Beijing, Nanjing, Shanghai, Jinan.

In 1994 Elisa co-founded the School of TCM “MediCina”. From 2006 she is member of Milan Medical Board for Non-Conventional Medicine. Elisa volunteered with Agopuntura Senza Frontiere (Madagascar-2008, Laos-2010, Tanzania-2012) and since 2005 she runs Xiaoxiao, a Chinese Medicine Childrens' Centre. 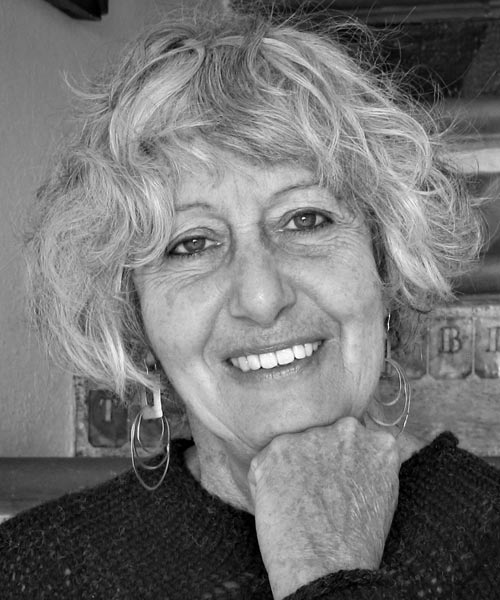 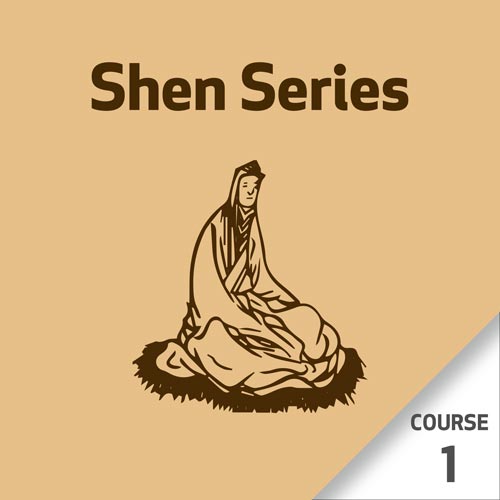 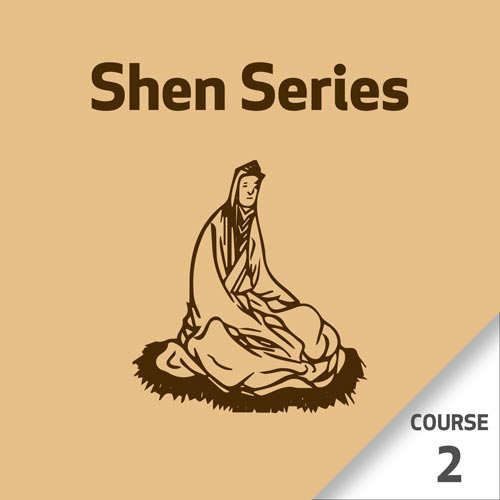 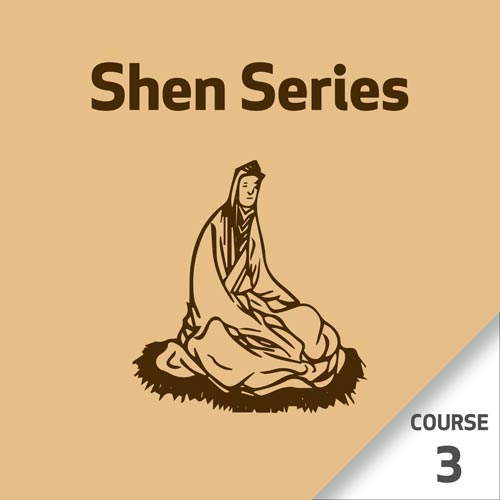 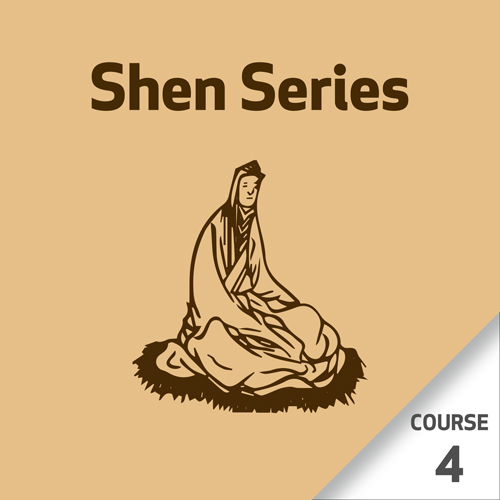 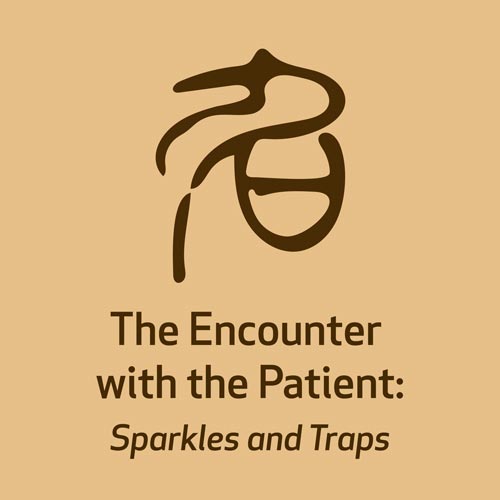