Born in Paris in 1949, Elisabeth Rochat de la Vallee studied philosophy, literature and classics at Paris University where she completed her Master's degree in Classics and in Philosophy, and then in Chinese.

Elisabeth met Claude Larre s.j. when she was 20, while he was working on his PhD thesis on the Huainanzi and translating the Laozi. As a result of his influence, she began to study Chinese, working with him on Chinese classical texts. Elisabeth also studied modern Chinese with a native speaker and spent a year in Taiwan (1974) to further her studies.

In the early 1970's, Father Larre met Dr. Jean Schatz, a western physician with an interest in oriental medicine He was an acupuncturist with a special interest for the classical medical texts. At this time, Elisabeth began to embark on her study of Chinese medicine, and together with Dr. Schatz and Father Larre, began the first study group of the classical medical texts in Paris. This lead to the founding of the European School of Acupuncture in Paris in 1976.

From this common work, Father Larre, Dr. Schatz and herself co-authored A Survey of Chinese Medicine, published in 1979. Under the auspices of the Ricci Institute in Paris, Father Larre and Elisabeth Rochat de la Vallee offered lectures, seminars and conferences on Chinese classical thought and in the mid 1980s, she began to accompany Father Larre on his teaching engagements in both the UK and US. Elisabeth Rochat de la Vallee also worked closely with Father Larre on the Grand Ricci dictionary, completing the first publication in 1999.

Elisabeth Rochat de la Vallee continues to teach worldwide, working with both medical and philosophical Classics. She has worked with wonderful individuals such as Sandra Hill for the editing and publication of books in English through Monkey Press, Peter Firebrace for teaching in London with Orientation; Ken and Jessica Rose in the US with whom she co-founded the Three Spring Institute, and many others in different countries and languages.

Elisabeth Rochat de la Vallee believes that the real knowledge of the Chinese vision of life is useful not only to understand Chinese medicine from a scholarly point of view, but also to deepen one’s practical approach and clinical skill. This is the reason why she always reads, translates and explains texts which present a precise pathology and its diagnosis treatment or a reflection on the nature and meaning of human life or anything in the between. 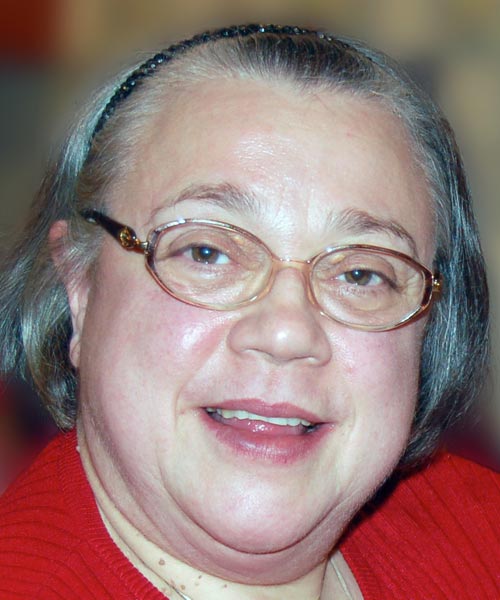 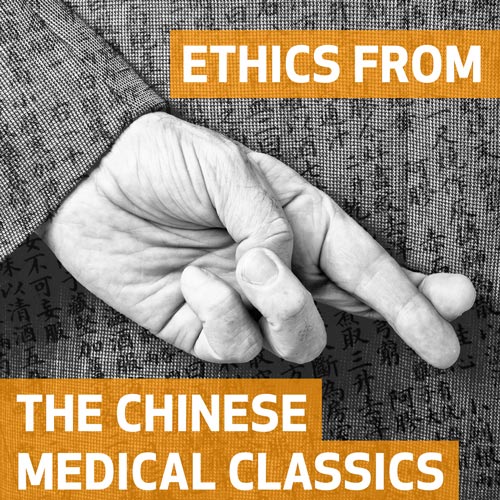 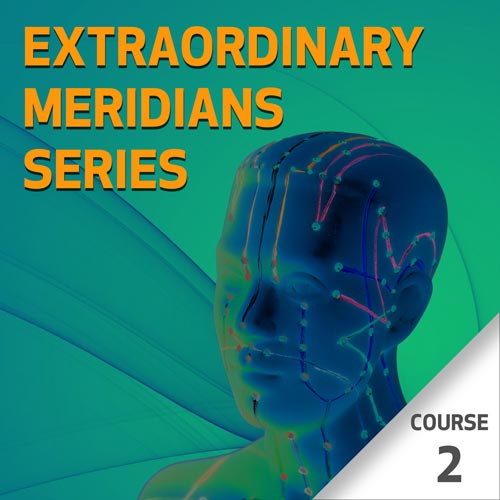 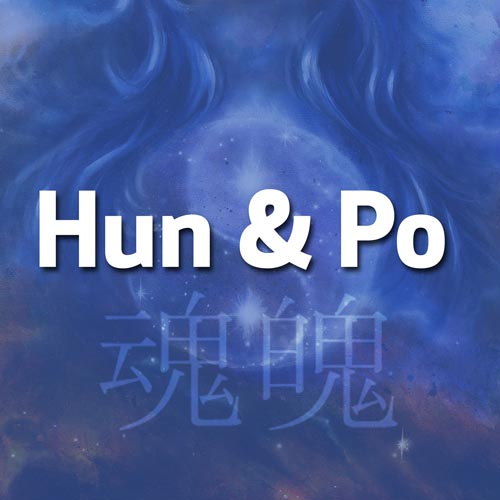 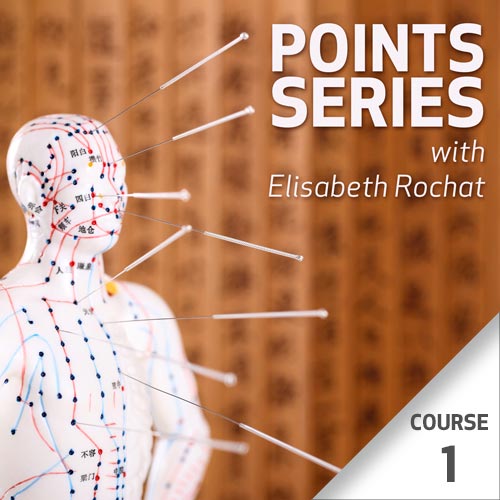 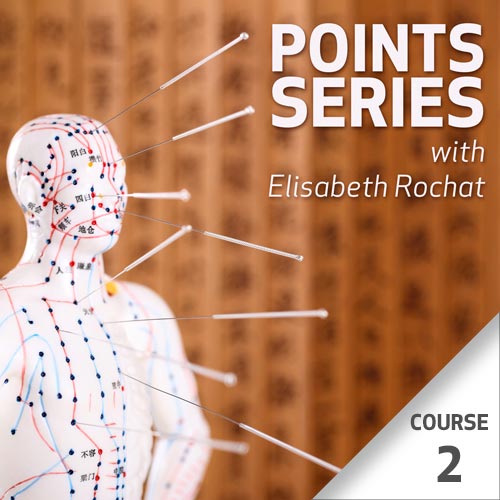 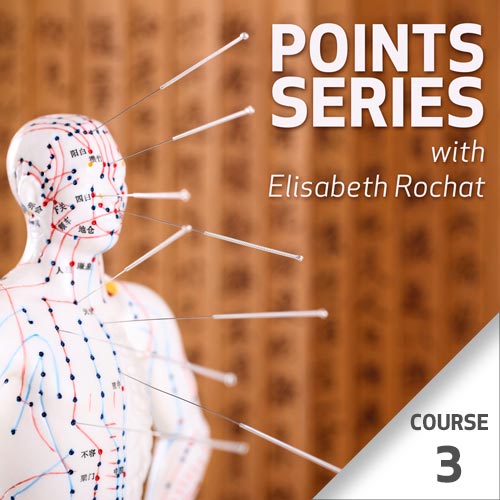 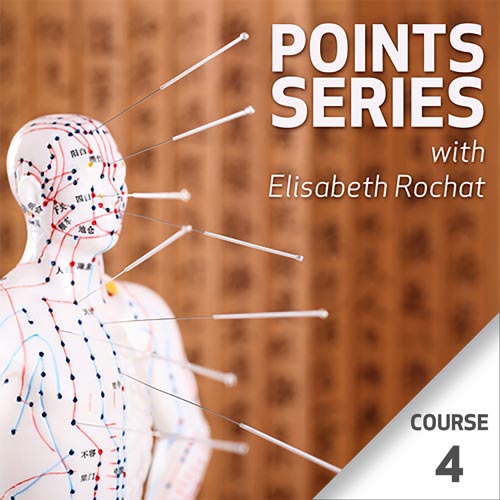 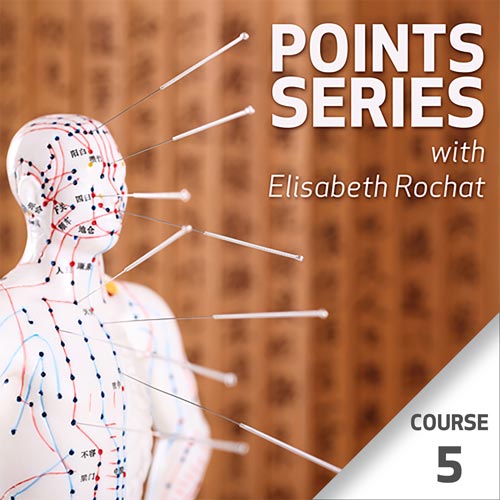 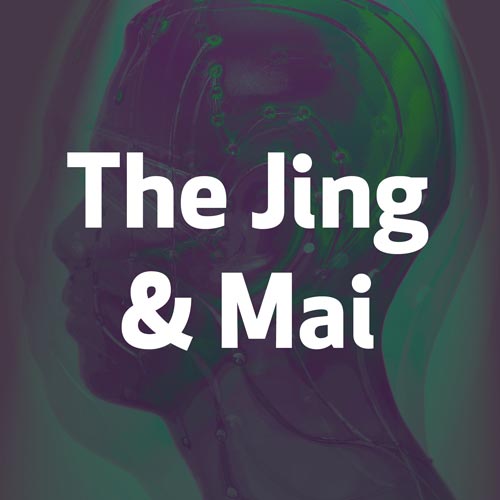 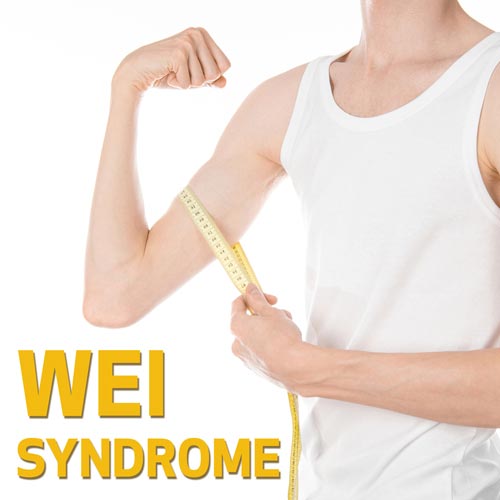 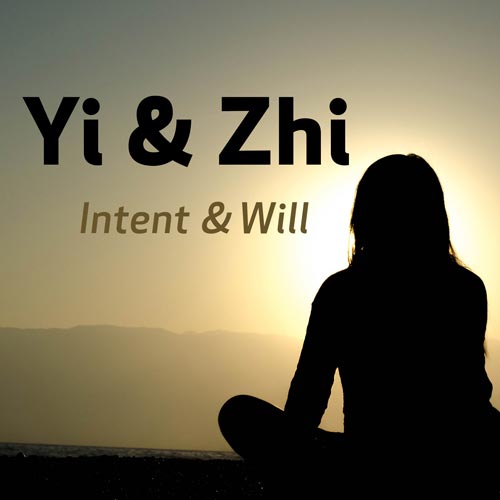 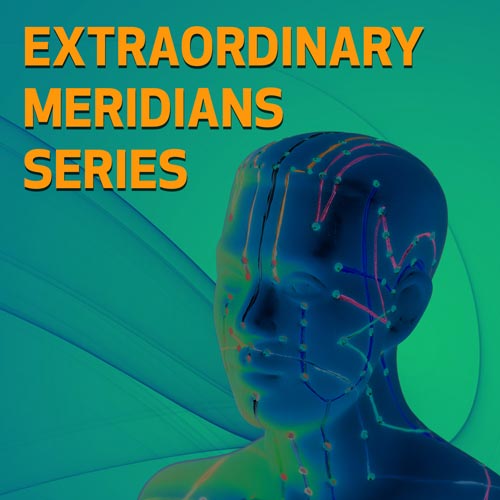 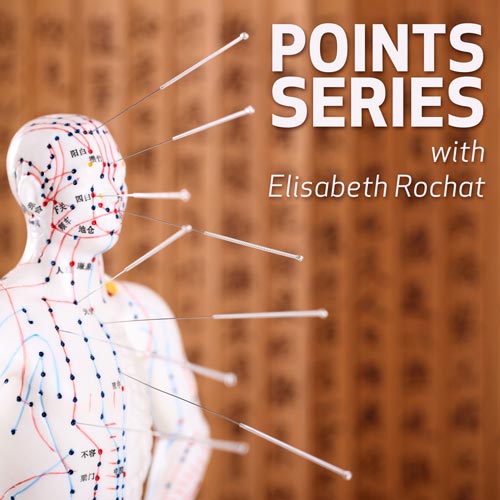